Any questions about our inventory? We're here to help.

I agree to receive text messages from North Bay Motors representatives and understand that no consent to texting is required for purchase of products or services.

Text sent to
We will answer you immediately 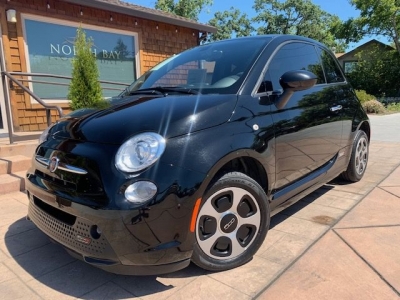 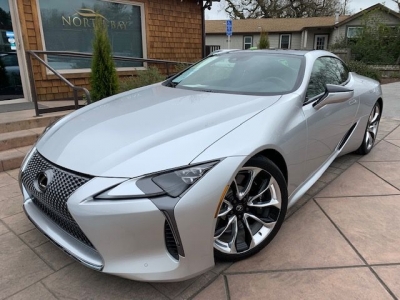 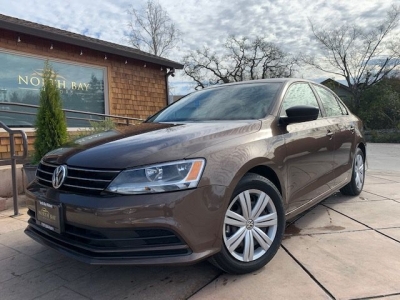 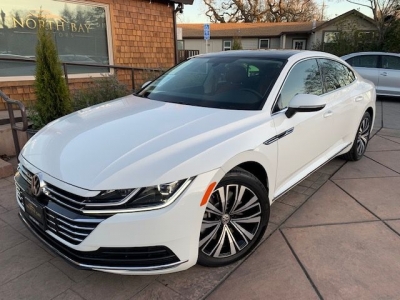 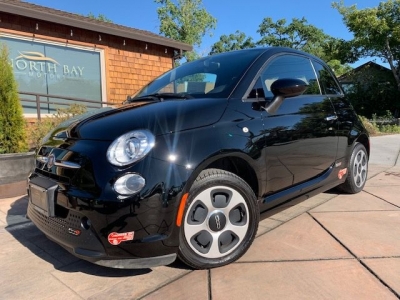 Ryan has always been a car enthusiast.  He first started buying and selling cars as a teenager off CraigsList and other internet sites and quickly graduated to a weekly spot at the local CarMart.  His knowledge on what cars to buy and how to present them to his buyers soon made him a local favorite.  His first legitimate licensed dealership that was approved by the DMV was the garage at his Dad's property where he could have 4 vehicles to show and sell.  It didn't take long for him to transition to a bigger Used Car Dealership and move in to his first location in Cotati located in an industrial park off Aaron St.

From the beginning, success was waiting for Ryan.  People liked his integrity, honesty and above all his impressive knowledge of his fleet.  His dealership was doing just fine when a property became available that would help further his dreams of owning a unique boutique-like dealership.   He located the Owner of this property and found they had in common a love of cars and dreams of a Dealership on this very spot.

The rest is history my friends.  North Bay Motors has taken up residence in the heart of Downtown Cotati.

North Bay Motors is located at 8020 Old Redwood Hwy in Cotati, specializing in pre-owned, late model, One Owner Off-Lease, All-Electric, Hybrids, Luxury and Exotics!  We currently have an impressive selection of Volkswagen and Audi TDI vehicles too!

You have no vehicle saved.